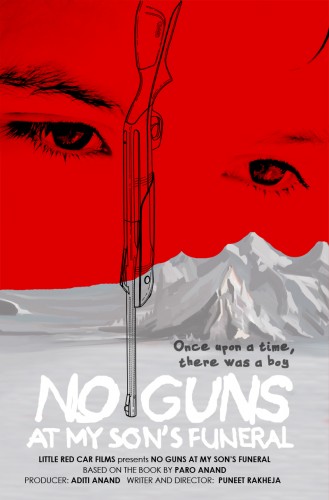 Among the frozen landscapes besieged by an eternal war between The Watchmen and
Shadow Men, Apu a young boy is taking his first steps into adulthood. Enamored by
the dynamic Akram, Apu is willing to follow him to the ends of the earth and Akram
is more than willing to take him there. ‘Cops and robbers’ is not fun anymore, but a
deadly game, a game in which childhood is the first casualty and mothers the first to
mourn.